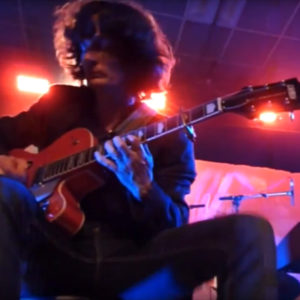 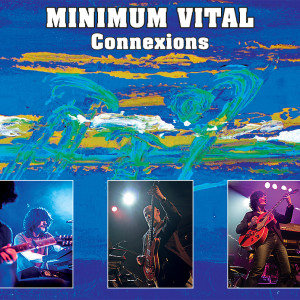 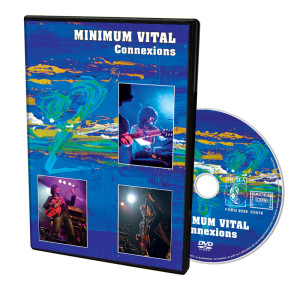 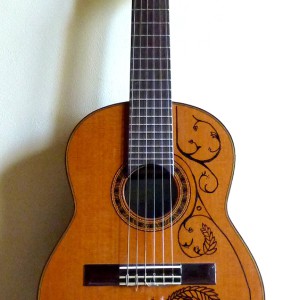 Here is a uncommon derivative of the classical guitar : an octave classical guitar, which is … to say … tuned an octave above a traditional acoustic guitar. While loving the sound of the mandolin, I always wondered how to mix this kind of high sound with a smoother nylon strings flavour. I founded it […]