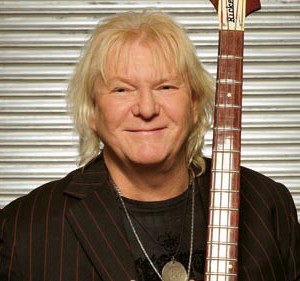 We were deeply saddened after Chris squire passing, last 27 june 2015. It was so suddenly happened. Us, Jean-Luc and Thierry, we were there in 1984, at Biarritz (France) during this fabulous 90125 tour. Chris stay to us as a fantastic source of inspiration. R.I.P. Chris …. 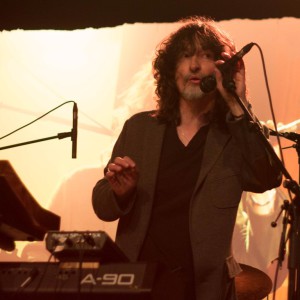 Back on the Fandoryne night

Some pictures from the Minimum Vital show in “Fandoryne Night” apr-18  2015, in Bègles, our hometown  near Bordeaux 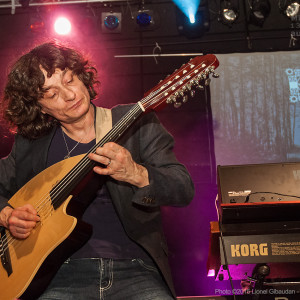 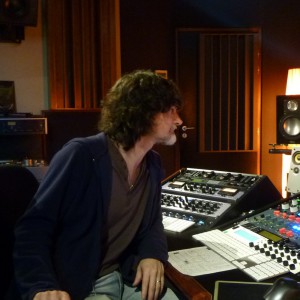 The Mastering of the New Forthcoming Album

November 2014 : Thierry & Jean-Luc Payssan are about to finalise the mastering of the new MINIMUM VITAL album, with help of Alexis Bardinet, talented sound ingeneer of Globe Audio studio (Bordeaux, France). Program : careful listening of the 19 tracks, choice of global sound colour, compression and optimization of the music. Yes, the new […] 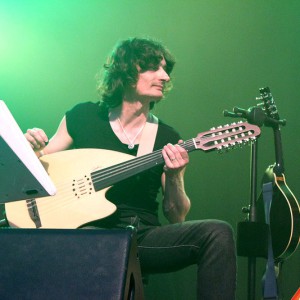 (kudos to Isabelle & Stéphane Gallay for the pictures)