Archive for the category: Videos 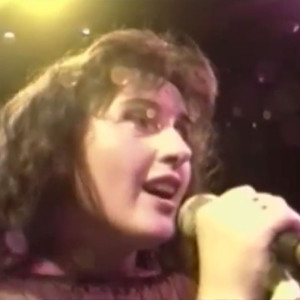 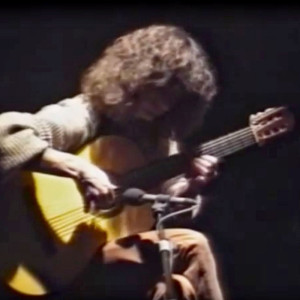 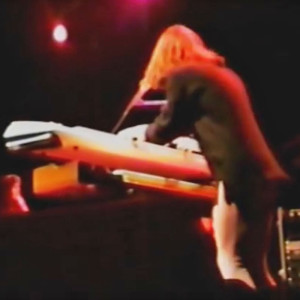 On stage at the  Los Angeles ProgFest (october 1994) 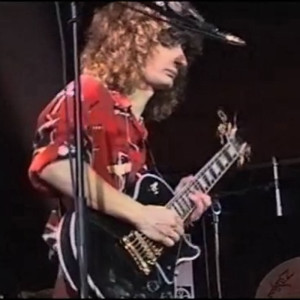 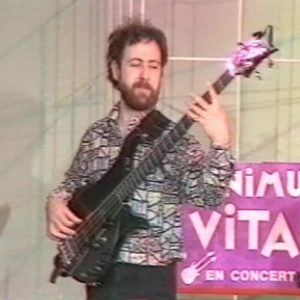