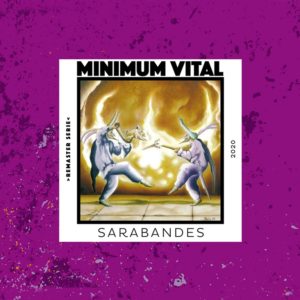 We are proud to present to you our first three albums remastered in HQ sound in separate digipack CDs: Envols Triangles (1985) Les Saisons Marines (1987) Sarabandes (1990). These 3 CDs are proposed to you in a new Digipack packaging and, mostly, a new HD sound remastering that will amaze you.Discover, or re-discover, our music […] 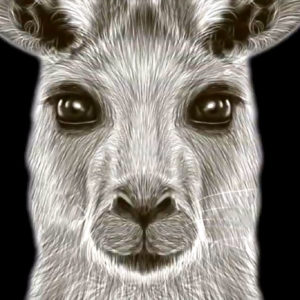 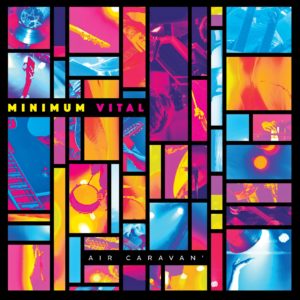 2019, december, our new album “Air Caravan” is available We are proud to announce to you that our newest album is now aivailable, order it on Muséa. See détails of the album Air Caravan. 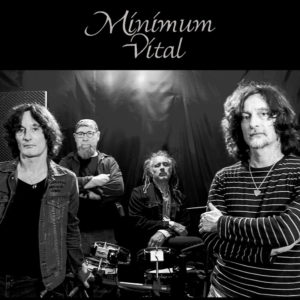 Minimum Vital is back as a quartet!

Since 2011, the band had evolved as a trio. The idea at first, with the Eric’s come back on the bass, was to strenghten the “Vital Duo” formula, by mixing acoustic an electric in our music. It’s why jean-Luc focused at this moment on electro-acoustic guitars, among them the legacy Ovation double neck you can […] 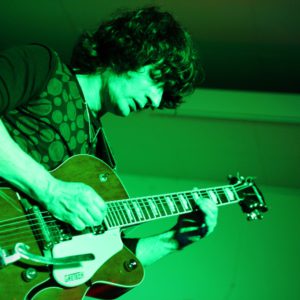 Some pictures from the february 24th show at “Espace Castelldefels” in Lormont (near Bordeaux). Good mood and warm audience for a show full of good vibrations. Big thanks to  the “Association Namasté” 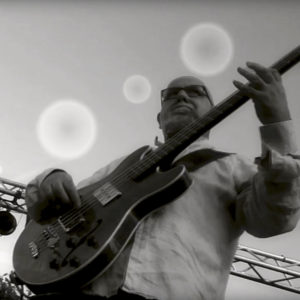