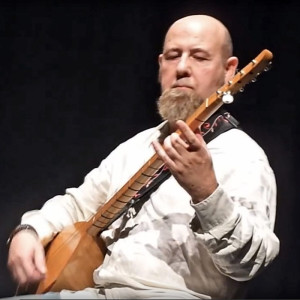 Jean-Luc Payssan, playing the Godin Multioud on stage, november 2012. As for Eric Rebeyrol, he is playing the turkish saz for this particular song… 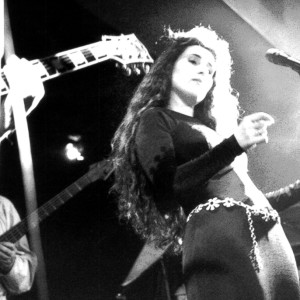 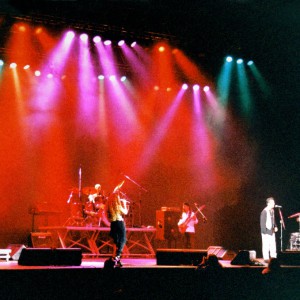 Minimum Vital in concert at Rio ArtRock Festival in 1996 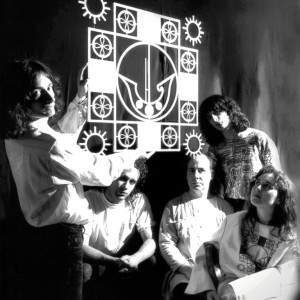 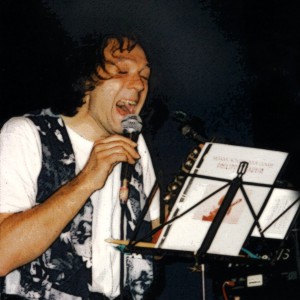 Live in 1993 with Philippe CAUVIN